In this series, we discuss some of the complexities to consider when expanding your business across borders, or if you’re looking at multinational investment. There are many general issues, and different countries have very different legislation, regulation and tax regimes.

Here, we review some of the complexities to keep in mind when expanding or investing into Alemania.

Germany’s strengths are its location at the centre of Europe, its political stability, its powerful and diversified industrial network, reliable and expansive infrastructure, favourable social climate, and stable legal framework. When you add its highly qualified and well-educated workforce, it’s easy to see why it ranks 22/190 for Ease of Doing Business.

One of the founding EU member states, Germany is a linchpin for both policy and guidance for the EU. It has one of the strongest economies and largest populations (83.1 million) in the EU, and its borders touch nine other countries (eight of which are EU member states).

It does have weaknesses, though. Germany has relatively high tax rates (for both individuals and businesses) which will take some 220 hours per year to administer, fairly rigid labour laws, and its aging population affects its growth. In addition, the national parliamentary election scheduled for September 2021 could lead to changes in legislation and regulation.

Germany is actively looking for FDI in the following sectors: consumer services, high-tech, multimedia, electronics, health and biotech, and renewable energy. Germany has an ambitious development plan for solar, wind, and renewable energy storage, and aims to be greenhouse gas neutral by 2045.

The updated Renewable Energy Act (EEG) includes the aim to have all electricity generated or consumed in Germany to be produced in a climate-neutral way before 2050. The country has also made their goal of 65% renewables share of power consumption legally binding.

In 2020, over 46% of Germany’s power consumption was provided from renewable sources. The government has amended its reformed renewables law, and upgraded the target to 65% by 2030.

It’s easy to see why Germany is an FDI target. Its strong manufacturing base (mainly automotive and mechanical) brings almost 33% of GDP, and it has an international reputation for quality and advanced mechanical / tech expertise. Its central location and excellent logistics network make EU trade incredibly easy; Germany’s infrastructure is one of the most developed in the EU.

Foreign investors are generally treated the same as local investors – there are no specific administrative controls for foreign investments in Germany; no key laws or regulatory authorities governing FDI, though certain sectors are subject to special controls (pharma, military, nuclear, and so on).

FDIs in Germany are mostly from the Netherlands, Luxembourg, the U.S., Switzerland, and UK. These five countries together make up more than 60% of the total FDI stock; though France, Italy, Austria, Japan, Spain and Belgium are also investing. FDI funds mainly go to finance / insurance, manufacturing / trade, information and communications, and real estate.

Grants are available in certain sectors and also include EU-funded grants. These cover many sectors, but include tax incentives; cash incentives; cash grants for employers; public loans; and public guarantees.

Launching a business in Germany will take around eight days and involve nine different procedures.

There are four main types of structures in Germany, each with their own requirements. 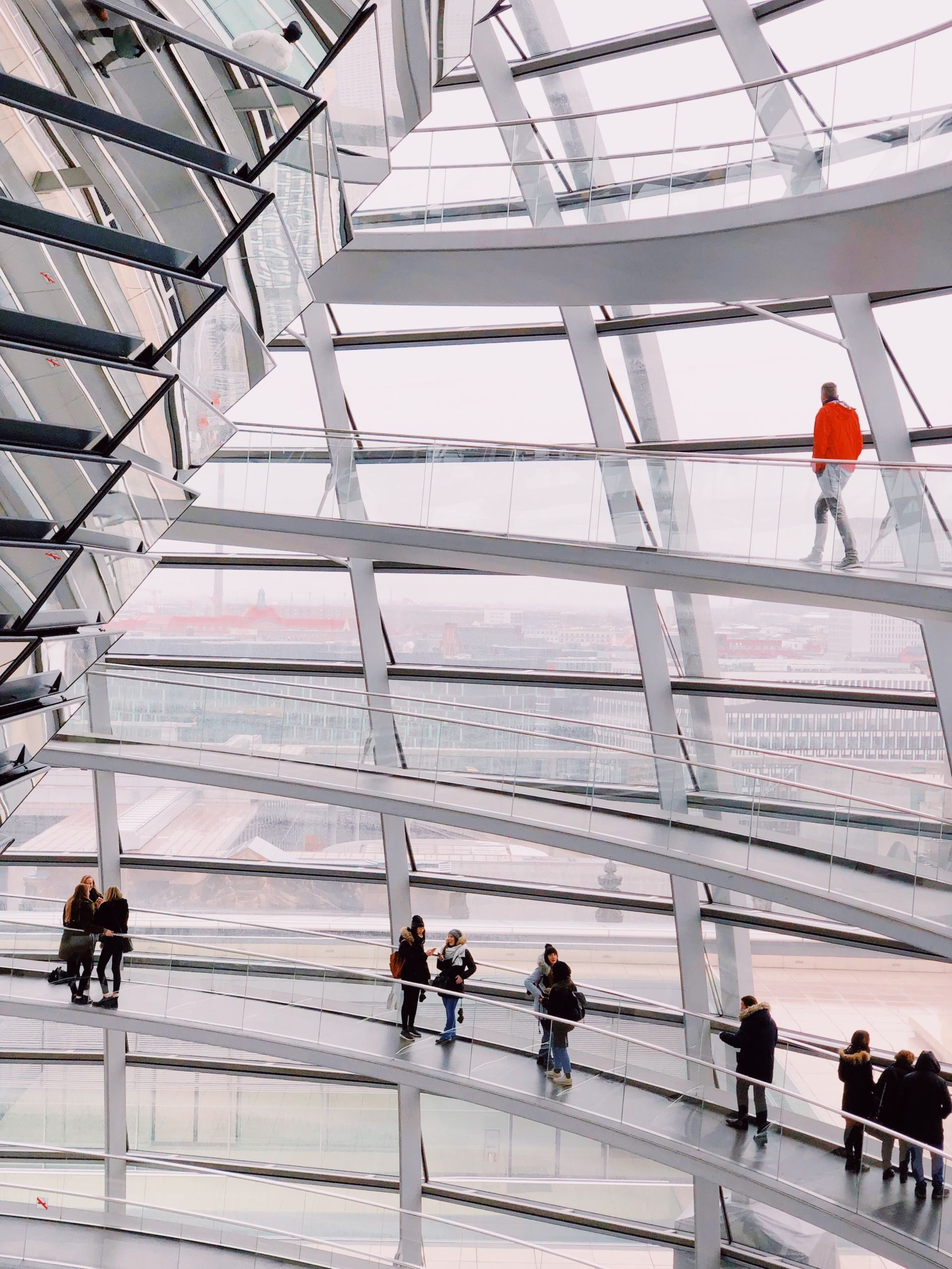 Standard federal corporation tax is 15%, but taxes include things like a 5.5% Solidarity Surcharge and Trade Tax, and taxes are also due to municipalities – bringing the total to 30–35%. VAT is 19% (reduced to 7% for certain goods) and there is a VAT threshold of €22,000.

In general, all business operations expenses are deductible. Germany offers unilateral tax relief, allowing companies to credit foreign taxes paid under certain conditions (eg, up to the amount that is subject to domestic tax or to deduct foreign tax as a business expense). Net operating losses up to €1 million can be carried back one year for corporation tax (for losses incurred in 2020 and 2021 the limit has been increased to EUR 5 million, in response to the COVID-19 crisis).  Start-up and formation expenses are deductible.

Tax administration in Germany will take some 220 hours per year and reporting obligations depend on the company’s legal form: small, medium, or large company (as determined by its balance sheet, net turnover, and staff employed). Limited liability companies (UG, Gmbh and AG) must publish annual accounts and have them inspected by an outside auditor, except for small companies. Groups of companies may be exempt if certain conditions to the group financial statements apply. Unlimited liability companies (except KGaA) have no obligation to publish their accounts or to have them audited (except very big companies that exceed the thresholds defined in the German Publication Act).

SMEs can use German GAAP (requirements of the German Commercial Code) or IFRS Standards (as adopted by the EU) in their consolidated financial statements. European companies listed on the stock exchange must publish their annual consolidated accounts using IAS/IFRS standards.

Employees work a maximum 48-hour week, no more than eight hours per day. Night shift is classified as a shift with at least two hours of work falling between 11:00pm and 6:00am. There is no mandated overtime obligation; overtime rates depend on agreements and individual negotiations, and may be compensated financially or by extra days of vacation.

Minimum paid annual vacation allowance by law is 20 days, but general practice is between 25 and 30 days on a fulltime basis. Workers must be at least 18 years of age.

Employment contracts are usually infinite (open-ended) and the probation/trial period cannot exceed 6 months. Fixed-term contracts may last for a maximum of two years, and can be renewed up to three times.

Social security/social insurance contributions apply for both employers and employees. Employers should expect around 20% of gross wages to go to social security additionally to the gross income of the employee; employees will pay around 19%. Social security also includes compulsory pension, health, unemployment, and nursing care.

German business bank accounts are sought after, given the country’s stable economy and banking reputation. And having a corporate bank account is necessary to register a company in the EU.

Germany’s banking system consists of Private banks, Cooperative banks, and Public banks. To open account, along with your identification and company registration documents, you’ll need your company business plan and future projections, Bylaws and Articles, an explanation of the shareholder structure.

It is possible to open a German bank account from outside the country, but it is not easy or straightforward. German banks have rigid regulations and policies to comply with AML due diligence legislation, which not possible when the customer is in a remote location. However, Electronic Money Institutions (EMIs) provide the same traditional banking services, using advanced technology to permit international customers to open remote accounts.

As an EU Founder State, Germany’s influence on the Union should not be underestimated.

Though the country offers many opportunities, offers an EU ‘foot-in-the-door’, and is very attractive for foreign investment, local guidance will be essential to navigate the cultural and regulatory requirements. 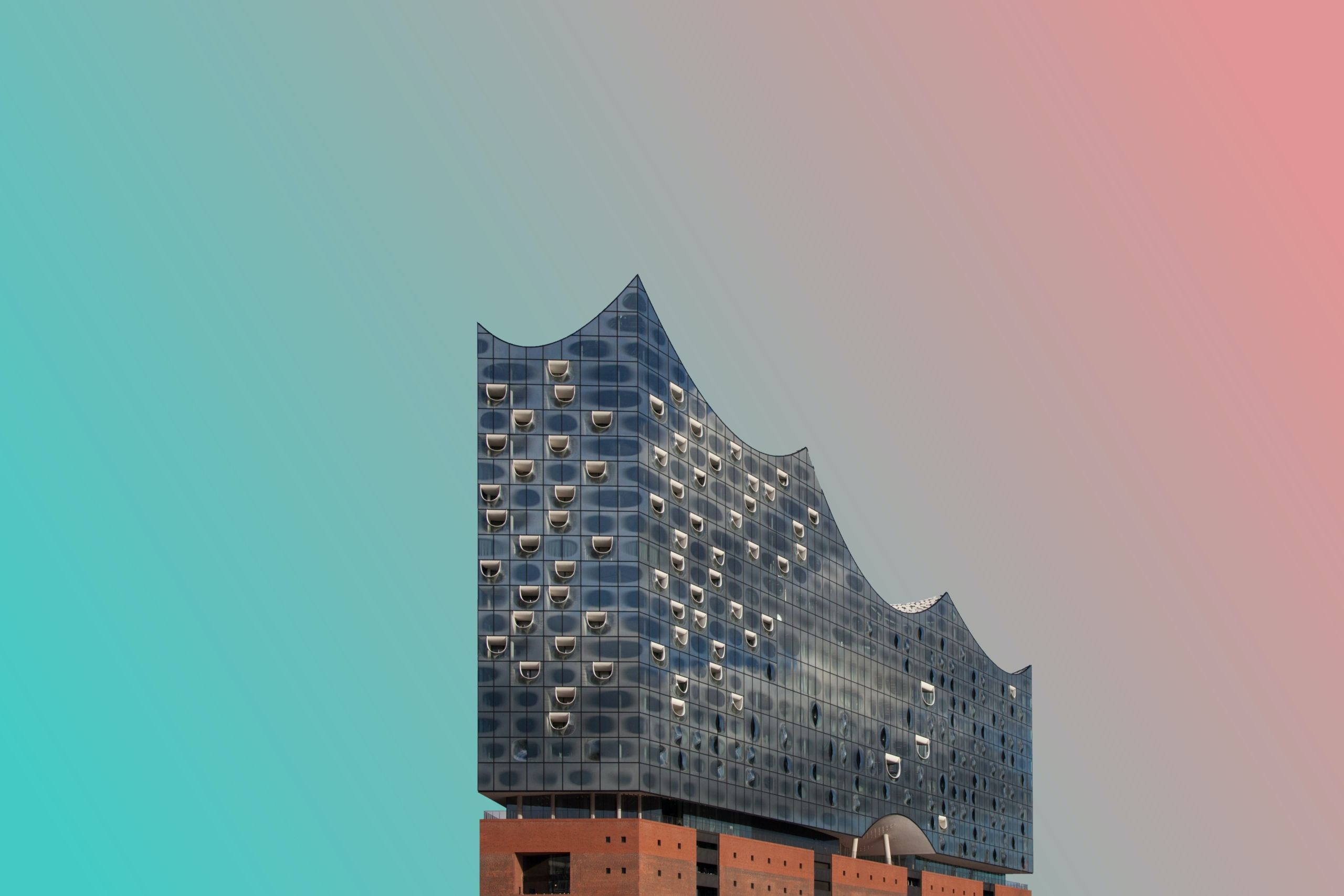 Founded in 1979, Auxadi is a family-owned business working for multinational corporations, private equity funds and real estate funds. It’s the leading firm in international accounting, tax compliance and payroll services management connecting Europe and the Americas with the rest of the world, offering services in 50 countries. Its client list includes many of the top 100 PERE companies. Headquartered in Madrid, with offices in US and further 22 international subsidiaries, Auxadi serves 1,500+ SPVs across 50 jurisdictions.