Skip to content
You are here:Home/Finance/El Salvador approves bitcoin as legal tender

El Salvador stands out for its young and economically active population, its geographical position with easy access through the Panama Canal and its modern infrastructure. To take advantage of these competitive advantages, the country has specific laws to promote economic growth and foreign investment. As a reflection of this philosophy, El Salvador has recently presented an update that seeks to continue modernising in response to the technological and financial challenges of the times.

The Legislative Assembly of El Salvador approved a law that permits bitcoin as legal tender. According to Article 1 of the newly approved law: “The purpose of this law is to regulate bitcoin as a legal tender, unrestricted with liberatory power, unlimited in any transaction and to any title that natural or legal persons, public or private, require to perform.”

The law states that the exchange between bitcoin and the US dollar will be set “freely by the market” and will not be subject to capital gains taxes, just like any legal tender. For accounting purposes, it is established that the US dollar (El Salvador’s current tender) will be used as the reference currency.

The legislation also indicates that every economic agent must accept bitcoin as a form of payment “when it is offered by the person who acquires a good or service” and that the Executive body will create the institutional structure necessary for the circulation of the cryptocurrency, in accordance with the provisions of the law.

It is also established that all existing dollar-denominated obligations contracted prior to this law may be paid in bitcoin.

The initiative which establishes only bitcoin as legal tender (not other cryptocurrencies or underlying projects), was approved by 73% of Parliament (62 of El Salvador’s 84 MPs), and will come into force 90 days after publication in the Official Journal.

The application of this new law requires analysis to identify the impact and risks that it will have on financial statements, main transactions, procedures, controls, and decision-making of companies.

President Nayib Bukele of El Salvador held an hour-long televised presentation to explain what will happen when the “Bitcoin Law” comes into effect and El Salvador starts accepting bitcoin as legal tender – scheduled for 7 September 2021.

The president used the address to speak to concerns that bitcoin would become mandatory in El Salvador. He assured citizens that “the use of bitcoin will be optional”, making it a complementary currency, running alongside the US dollar. Bukele said that the adoption of bitcoin would not be the same as when El Salvador adopted the dollar in 2001 – there will be no bank accounts converting to bitcoin.

Further, salaries and pensions will continue to be paid in dollars and, anyone paid in bitcoin “can choose to automatically receive it in dollars”.

President Bukele then announced that every adult citizen of El Salvador will receive US$30 worth of bitcoin when they download and register the government’s cryptocurrency app, called Chivo.

He walked viewers through the Chivo app, showing its graphics and functionality, which includes the ability to trade bitcoin for dollars or simply hold bitcoin. Though the app hasn’t yet been released, it will be coming soon to iOS and Android.

President Bukele confirmed that one of the key drivers of the “Bitcoin Law” is to help people sending remittances back to El Salvador, as payments typically attract high transaction and commission fees.

In addition, Athena Bitcoin Inc announced that they plan to invest over US$1 million to install cryptocurrency ATMs in El Salvador. According to their website, these ATMs can be used to buy bitcoins or sell them for cash. Athena expects a phased approach to installing around 1,500 crypto-ATMs in El Salvador.

Founded in 1979, Auxadi is a family-owned business working for multinational corporations, private equity funds and real estate funds. It’s the leading firm in international accounting, tax compliance and payroll services management connecting Europe and the Americas with the rest of the world, offering services in 50 countries. Its client list includes many of the top 100 PERE companies. Headquartered in Madrid, with offices in US and further 22 international subsidiaries, Auxadi serves 1,500+ SPVs across 50 jurisdictions. 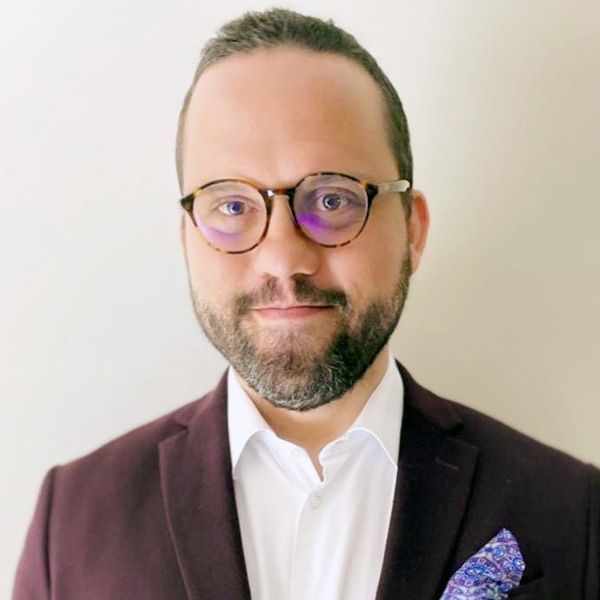