The taxation of SOCIMIs (REITs):

according to the Doctrine of the Directorate-General for Taxation

SOCIMIs (investment vehicles in real estate assets, the Spanish equivalent to REIT) is the vehicle that has experienced the most growth and development in recent years.

SOCIMIs only became available as a vehicle choice in 2009. According to the data from the Bank of Spain of August 2020, there were 90 SOCIMIs in Spain, with a market capitalization value of EUR 27 billion (representing 2% of GDP) and a total of EUR 46 billion in assets. SOCIMIs are rapidly increasing in popularity.

As the vehicle type is so new, it is regulated by Law 11/2009 and by the new interpretations of the Directorate-General for Taxation (DGT), published in the form of consultations. These are constantly being updated and can be hard to keep track of.

To make life easier, Auxadi have published a guide. We summarize the main points of the updates, and go over the different changes to the regulation that have occurred in the last year and a half.

Book a free consultation with one of our experts 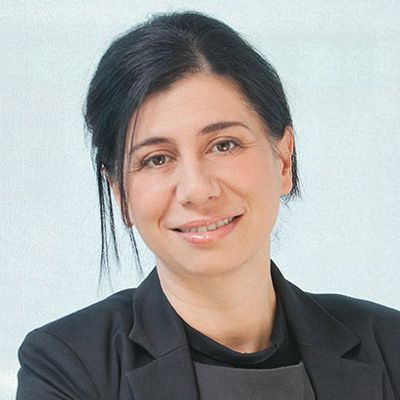 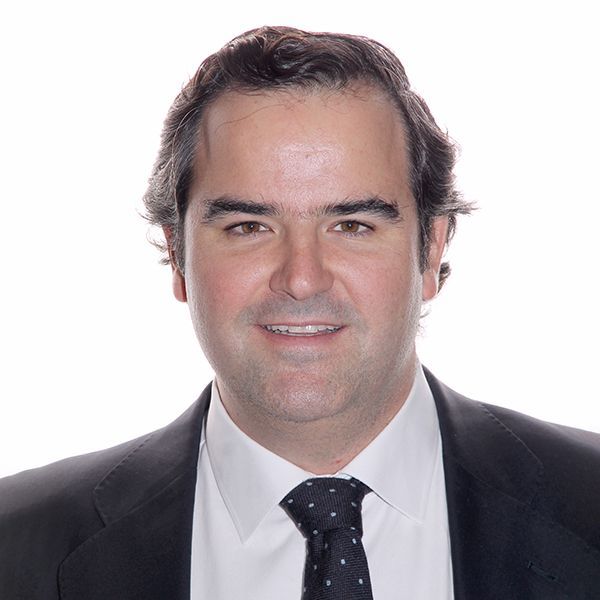 We are spoke with SOCIMI experts and real estate gurus, Ismael Clemente, Miguel Pereda, Rima Yousfan Moreno, and Alfonso Benavides, to discuss the main challenges, opportunities, and the future of SOCIMIs. 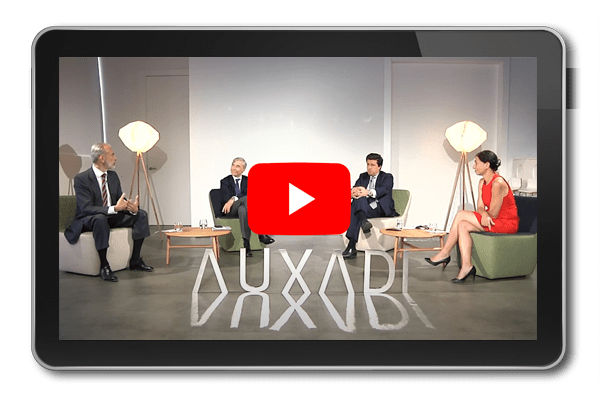 We’ve helped more than 1,700 companies with their start up and establishment.
Get in touch to find out how we can help.