During the event, held in the facilities of BrotMadrid’s School, a plaque was given to the first and second classified teams, as well as medals to the players.

“Fundación Aprender” has received this Friday, October 11th, a check for 40.100 euros collected in our XI Auxadi Charity Indoor Soccer Tournament, organized in Madrid between the 9th and the 14th of September.  The event took place at the “BrotMadrid” School, was attended by the different participating teams.

After a tour of the facilities of the school, its Director Irene Ranz, has presented the project to which the funds raised through this solidarity action will go. As she explained, works to renovate the laboratory classroom and outdoor education spaces are going to be done, as essential improvements for the optimization of their early attention project and the adequate development of the children affected by learning disorders (SPLs), such as dyslexia, dyscalculia, who study at BrotMadrid School.

During the event, two commemorative plaques were awarded to the first and second classified teams, Cisco and “Fundación Aprender”, respectively, as well as medals to all their players. The ceremony ended with a small breakfast.

Once again, Auxadi has managed to meet the challenge set in this eleventh tournament, doubling the amount raised in the previous edition and, above all, helping children with learning difficulties of the “Foundation Aprender” have the best care and specialized education, thanks to the support of all the participating companies and donations received.

After two tight semi-final matches, Cisco managed to beat the “Fundación Aprender” team in the final during the penalty shootouts, thus becoming the winner of the tournament

See photos
See the table of matches, results, and ranking in pdf 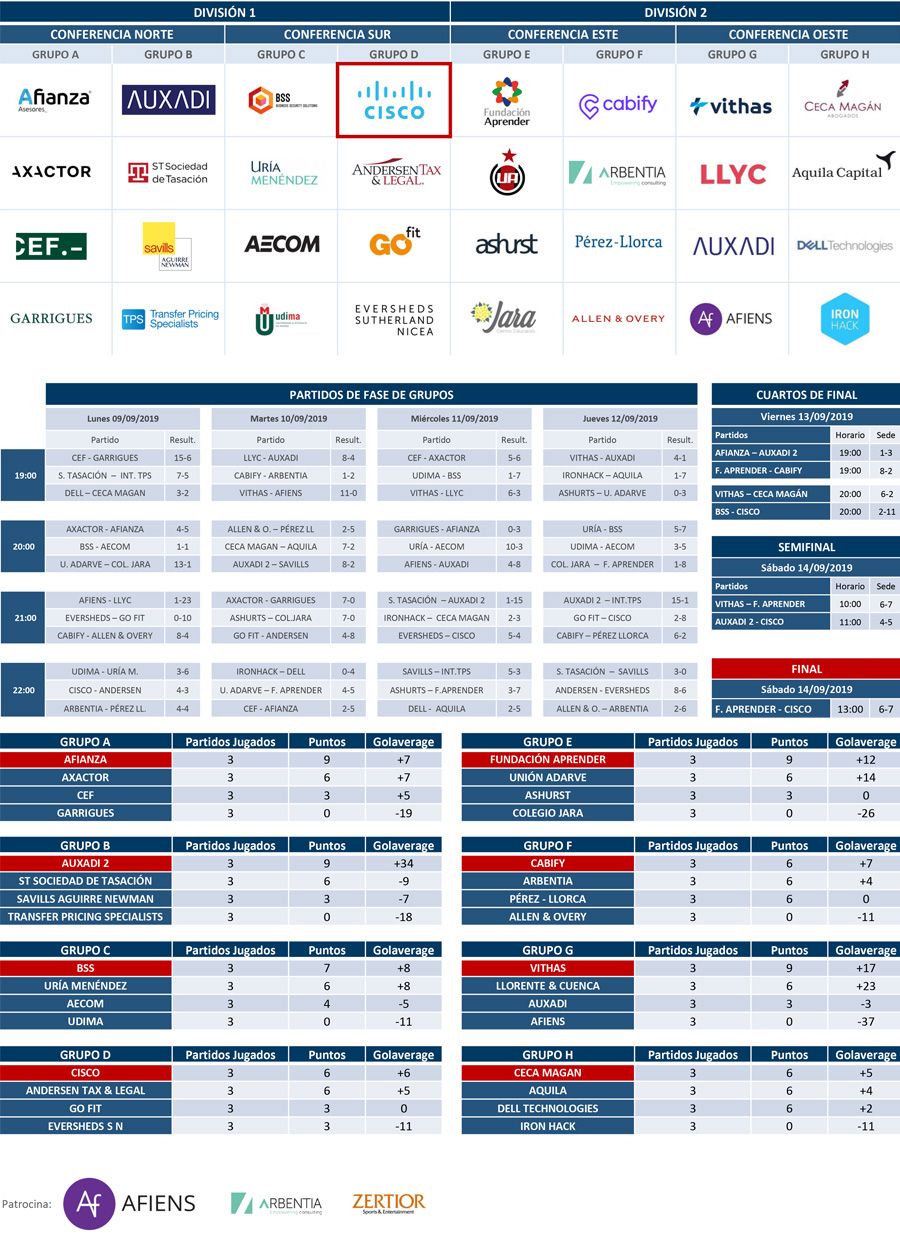 All proceeds of the tournament and additional donations raised will go directly to Fundación Aprender.

Fundación Aprender is a private, non-profit institution, founded by a group of parents and teaching professionals to provide quality educational coverage to children affected by learning disorders (SPLs), such as dyslexia, dyscalculia, attention deficit, and others.

PURPOSE OF THE DONATION

Having suitable spaces for research, experimentation, and expression is essential for children with Specific Learning Disabilities (SPLs) to develop their skills and unlock their learning potential. Neurological development is also enhanced with tactile, physical, and social experience. Upon collaboration with school officials and completing an evaluation of needs, we have undertaken to renovate the laboratory classroom and outdoor education spaces at Colegio Brotmadrid. 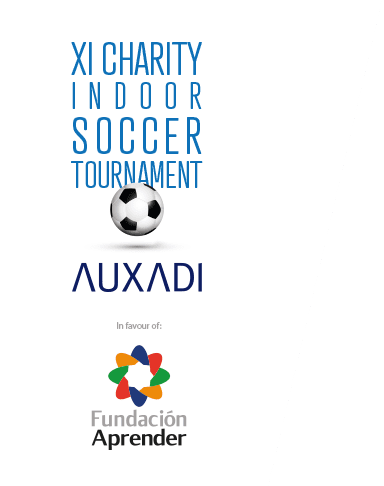